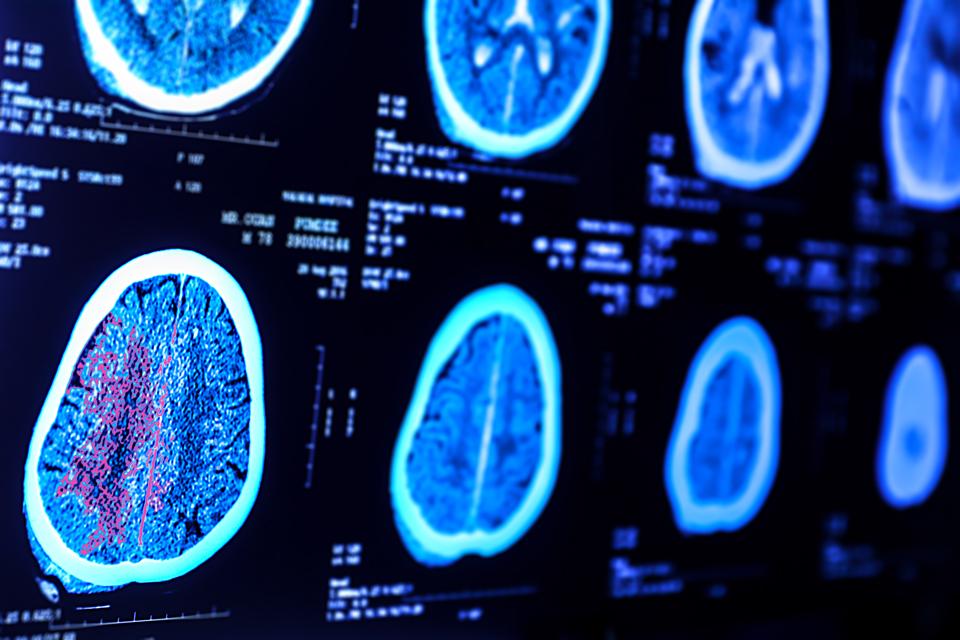 Stress May Not Only Affect The Brains Of The Stressed, Suggests New Study

Science just bolstered the wisdom that it’s never a good idea to bring your stress home with you. A new study suggests that stress changes certain brain structures, and those changes are mirrored in the brains of others. If that’s true, the effect would help explain why we seem susceptible to “catching” another’s stress.

This was a mouse study, so the customary cautions about drawing too many conclusions for humans are warranted. But what makes these results interesting for us humans is that the same neuronal structures that were affected in the mice brains are also present in our brains, and a similar emotional contagion effect could be at play.

We know from past research, for example, that humans “spread” a grab-bag of emotions, including anger, fear and happiness (to greater or lesser extents, depending on the research you’re referencing), and there’s at least a strong theoretical framework involving specific brain areas to explain why this happens.

In the latest study, the researchers paired sets of mice together and then removed one mouse from each pair and subjected them to a mild amount of stress. They then returned the stressed mouse to the pair and observed the brains of both mice. The results showed that the stressed mouse experienced changes in a group of neurons located in the hippocampus, a brain area that plays a central role in memory and emotional response. The brain of the other mouse that hadn’t been stressed, but was now in the presence of its stressed partner, rapidly showed the same neuronal changes in its hippocampus. In effect, the brains of the unstressed mice mirrored the brains of the stressed mice…

FINISH READING > Stress May Not Only Affect The Brains Of The Stressed, Suggests New Study