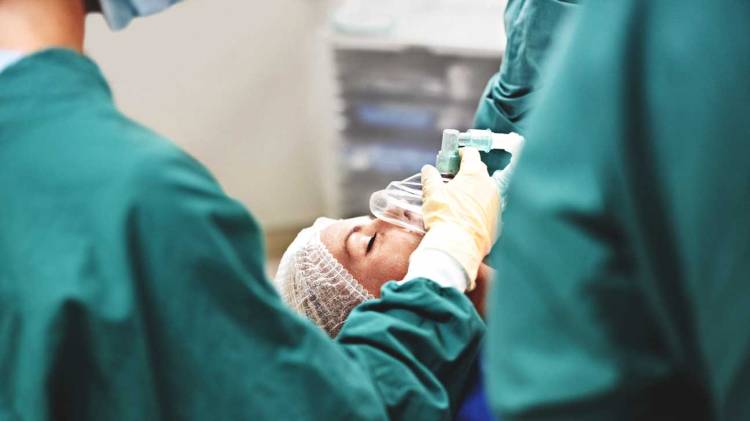 You might expect to get temporarily knocked out by general anesthesia during surgery, but new research has found that it may have lasting impacts on memory and cognition.

Researchers have already found evidence that anesthesia can increase risk of cognitive decline in the elderly, but a new study published today in the medical journal Anaesthesia found evidence it may also affect people in middle age.

Anesthesia remains a mystery for doctors in many ways, despite its widespread use for over a century. Doctors still don’t understand anesthesia’s mechanism and how it works to help render patients unconscious.

In this study, researchers examined 964 participants with a mean age of 54 from the Wisconsin Registry for Alzheimer’s Prevention (WRAP).The participants underwent two cognitive assessment tests over four years to see if one group was more likely to experience a cognitive decline or impaired memory…

FINISH READING: Going Under Anesthesia May Impact Your Memory